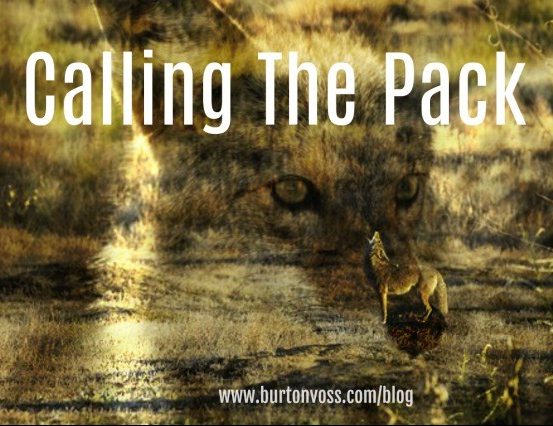 Let’s Talk About Your Foot

Easterly could see a patch of blue sky from his bed in the covered wagon. The sight was welcome after days of gloomy overcast, but Esther May intended on being serious.

He took a swig of canteen water to help chew the dry salt pork. The necessities of eating also gave him time to mask a twinge of disappointment. “Why talk about my foot? It looks like you wrapped it up hunky-dory.” He glanced at her. “I thought you wanted to know my full name.”

Easterly was elated when Esther May asked for all his given names. It meant she was interested—that she cared. He wanted to get back to that conversation where she revealed her concern for him.

Outside the wagon below his eyesight, Esther May seemed to fuss with something in her hands. “Your name’s likely to be ‘Here Lies Easterly’ if your cut foot turns sour. You gonna listen up?”

All of a sudden it was easier to see Esther May as an impossible to understand female. She once appeared fetching, then went and cut off her hair. Now she looked like a boy and acted like an irritable granny on prunes. A dime novel had more charm in it than she could muster.

Easterly shoved himself into a sitting position. “Say what you want.”

Now that she had his attention, Esther May went shy and chewed on her bottom lip.

The action impacted Easterly with alarm. “Did you see something under my foot? Is it cut to the bone?”

She gave him a darting gaze. “You gashed it deep all right, but I didn’t see bone. It needs sewing, but you were groaning just for sloshing it out with turpentine. I figured you wouldn’t tolerate putting a needle through the raw edges. I pushed it closed as tight as I could and wrapped your foot. I reckon it’ll grow together without stitching.”

The Way She Sees It

“I don’t know about infection. Where you sliced it, the meat is red and swollen. Some of that is natural seeing how you treated it. If all that goes away, fine. If your foot gets hot and tender, swells up more and turns red, well, that’s bad news. It may have to be cut off. If it turns black—”

“I could die,” Easterly finished for her.

“Well, that’s a nice talk. Thanks for that.” Easterly kept his voice light, but a soft, cooling breeze made him aware that sweat was on his brow.

“Here comes the talk now,” Esther May said. “The only doctors we know of are either back in Albuquerque or El Paso. Maybe Las Cruces. The only thing ahead is Arizona Territory, and you should see a doctor.”

She paused and locked eyes with him. “Easterly, I’m going to Arizona.”

He had to get out of the wagon. He pushed to where his legs hung over the end of the bed. His injured foot throbbed. “Could you do it?”

Esther May still had him under scrutiny. “Do what?”

She turned her back, but not before he saw a glisten in her eyes. She wasn’t so tough after all.

He saw she was holding the Yellow Boy he had given her for protection. “What’re you doing with the rifle?”

Her head was down, her voice gentle, belying the harshness of the words. “Been hearing prairie wolves.”

Easterly scanned the horizon. “Getting closer?”

“Then you need a driver as well as a shooter. Let’s go to Arizona.”

“Sure as my name’s Cornelius James Easterly.”

What will Esther May think of Easterly’s name? What do you think? Tell us now in comments.