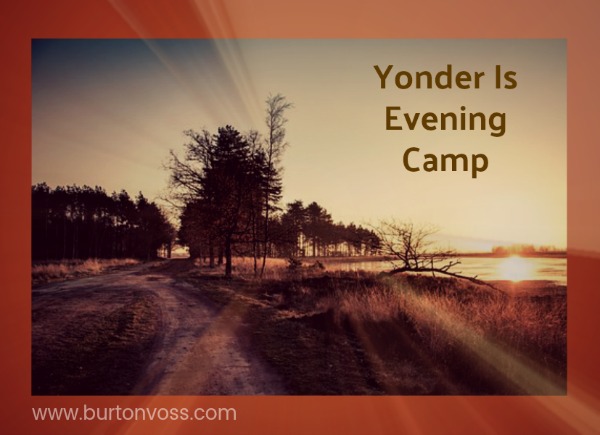 “This is a nice road,” Easterly said. “I went through wilder country before I met you. The farther west we go, the tamer it gets.”

His Navajo companion, Atá Halné, grunted and shifted in the saddle. “How many people have we met or overtaken since leaving Albuquerque?”

“Several a day. That’s what I mean. People are out here. It ain’t unsettled. They said that Las Cruces is a big town, too.”

“If you didn’t pay attention to the people enough to count them, you surely didn’t notice the way their eyes searched us for a level of trust. You can believe they calculated our worth or threat. You’d better learn to do the same.”

Easterly grabbed his saddle horn while he turned as far as he could to look behind them. Empty road. Nobody there. Atá Halné was getting more skittish, though. That much was sure. Why would he be jumpy when they were on this main road? Freighters, coaches, wagons, and travelers plied the route between Albuquerque and Las Cruces. Of course, using a chestnut stud as a pack horse might make them look like a rich target to some. Half-broke Skewy refused anything that didn’t involve Easterly riding him. And there was Hund trotting alongside or chasing rabbits. He was in a caravan compared to how he set out from Pennsylvania months ago. Yeah, there could be robbers out here.

“Is that why you wanted me to get a rifle? Do you believe we’ll have to scare someone away?”

The Navajo snorted. “You dealt for a muzzle-loader. Who do you plan on scaring with that?”

It was the same argument they’d had for the last two days. Easterly knew he was whining as he stated his case again. “It was the cheapest rifle in the store, and I got shot and powder to boot.”

Atá Halné was blunt this time. “When it misfires or explodes, your death chant can be how you died bravely and debt free.”

That stung. What was going on with Atá Halné? Where was the caring mentorship Easterly expected?

They rode in silence, Easterly’s sideways glances told him that Atá Halné was alert.

Cresting a rise, the road went before them toward the Rio Grande, curving southward to parallel the river. In a copse of cottonwood trees was a freighter’s wagon, his mules hobbled nearby. Campfire smoke was already rising.

Easterly grinned at the setting. “Hey, let’s say ‘Hello,’ and camp down there. The shadows are getting long enough to stop for now.”

“Why not? He can give us information. He must be coming from the south. I haven’t seen fresh wagon tracks, so we can’t be following him.”

“You’re an Anglo, I’m an Indian. Folks won’t take it kindly, us riding together. I’m going on downriver about a mile to give him room. If you want to stop and visit, fine. You know where to find me.”

Atá Halné’s attitude began to fester with Easterly. He slipped the stud’s lead-rope from his saddle horn and extended it to his partner. “At least take our poke with you.”

Atá Halné locked eyes with the young would-be cowboy. “Are you deliberately trying to set me up for a lynching?”